On Thursday the 9th November, Mrs Peachey had the exciting job of taking 5 Year 6 boys to the Hull Active Schools’ Table Tennis Competition. This was a team competition at St Mary’s Academy. The players were; 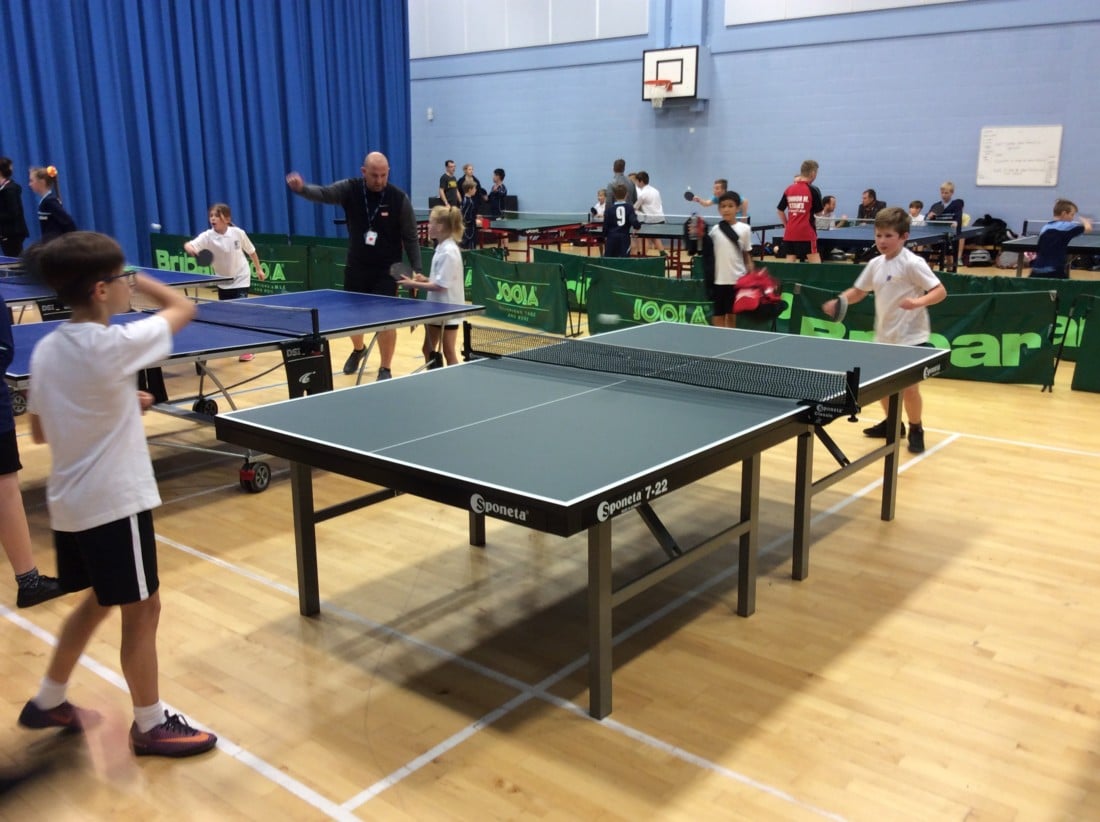 We won our semi-final matches as well, meaning we met St Vincents Primary School in the finals. They had a player who was ranked 2nd in the Country; with hard competition, we fought through and won 6 out of our 8 matches, meaning we came away as overall champions!

They played very well, competing against Newington, Longhill and Estcourt in the first round. We played 2 games each, best of 3 sets to 11. We only dropped 1 set, winning all the rest of the games in 2 sets, progressing easily to the next stage. 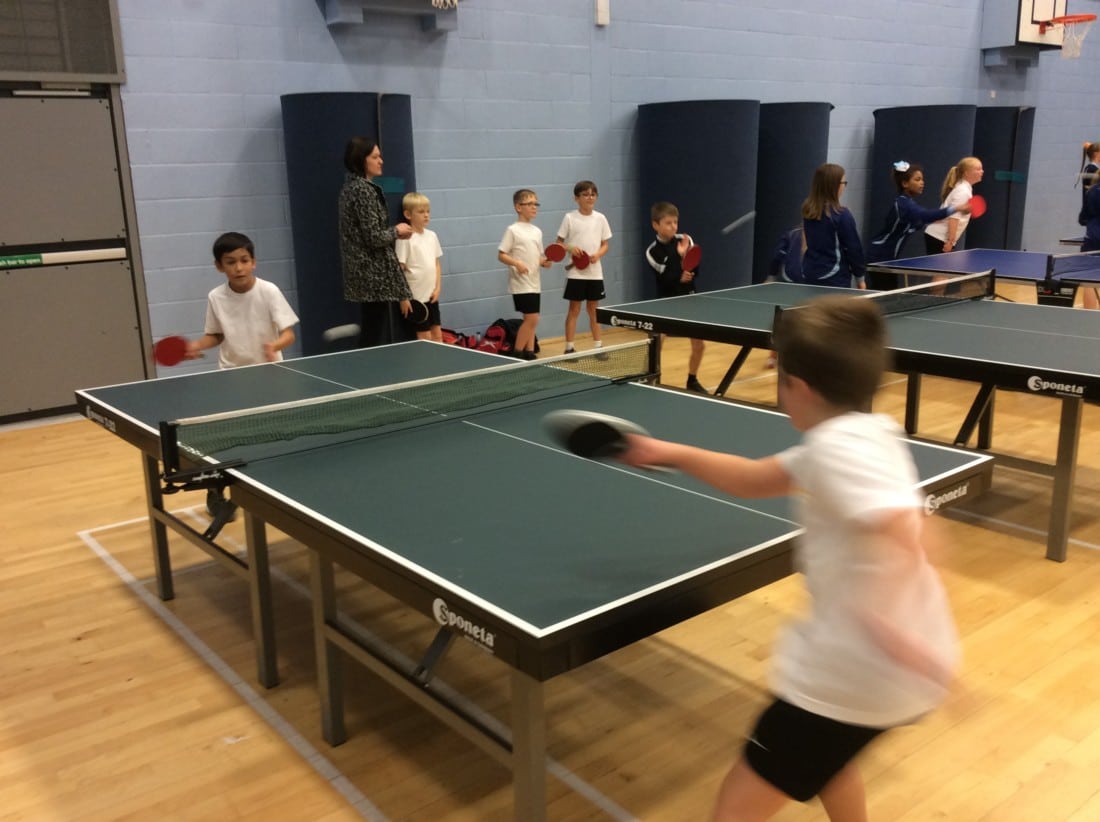 Well done to the fantastic team of boys, always showing great sportsmanship and who represented our school to the highest standard. See you in the next round of the Humber Games! 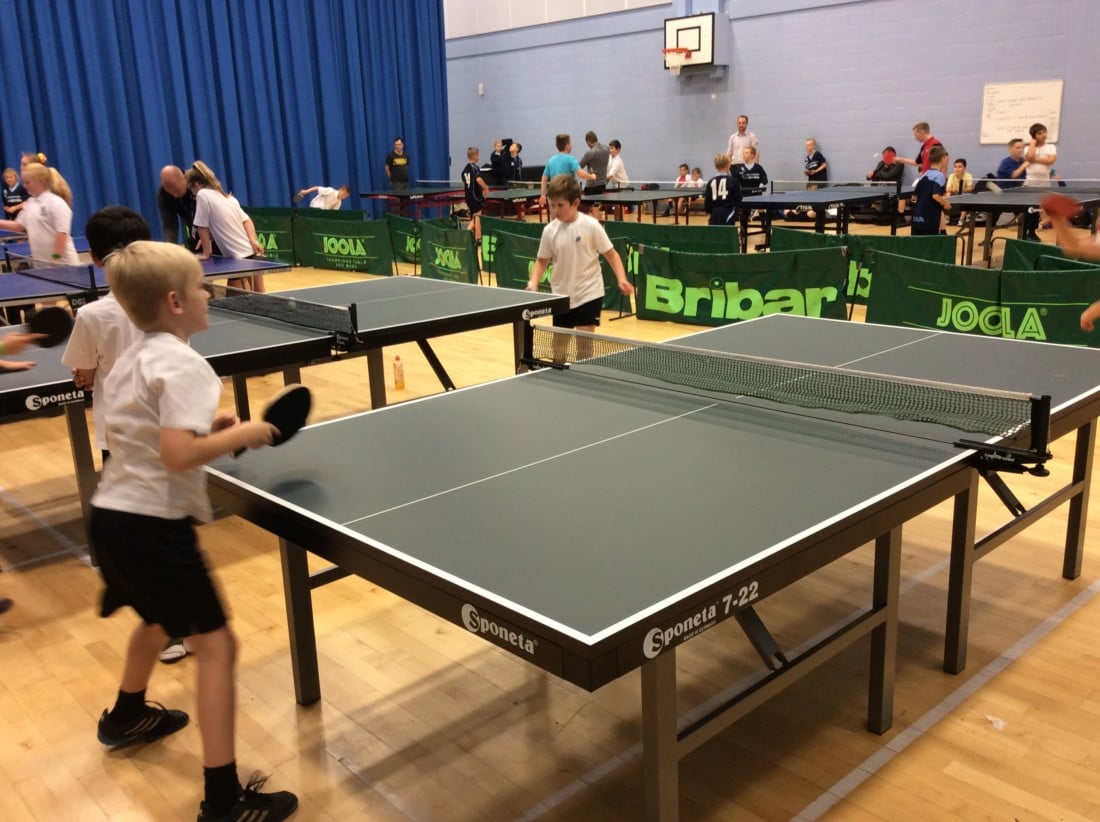 VictoriaDockPS @VictoriaDockPS Happy holidays everybody- don't forget to keep competing in the School Games Active Championships over the Summer, there is a six week of Summer challenge section. 40 of you are now signed up! Visit the school website for more details if you haven't got involved yet. Mrs Peachey https://t.co/xhqJkP95As 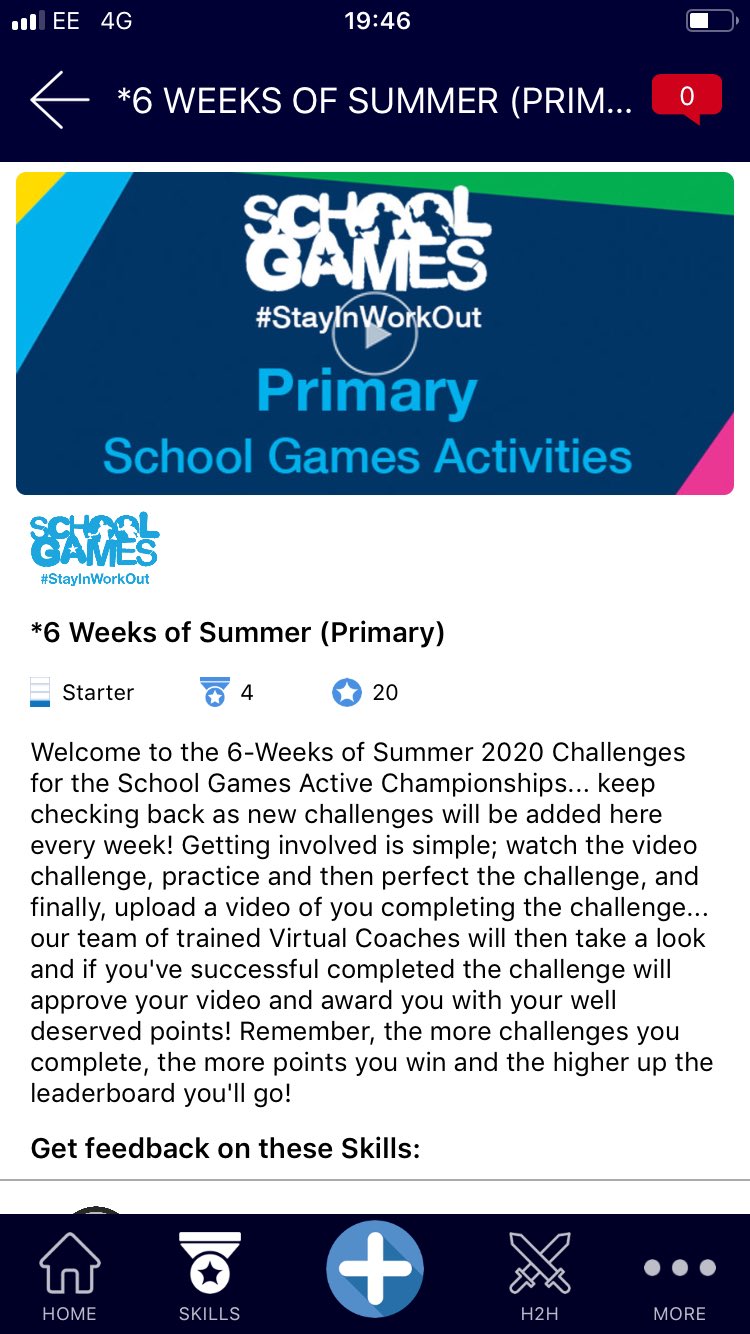