On Friday 12th January, Oliver, Finley, Dillon and Lewis from Year 6 and Oskar, Charlie and Jack from Year 5 played in a football tournament.
Out of the 303 schools in the Humber region, we had reached the finals by coming first in the Hull play-offs. The top 10 schools met to battle it out for the top spot.
The competition was very tough, however we put some amazing performances in, with a win and a draw in our group stages. Unfortunately, with two narrow defeats, we only finished joint 2nd so did not progress to the semi finals.
Special mention to Lewis from year 6 who put up an exceptional performance in goal. Well done boys! You all did VDPS very proud!

2
VictoriaDockPS @VictoriaDockPS RT @VPtfa: Booking is now open for our glow disco! You can book on the website or in the office. There will be body paint available so plea… 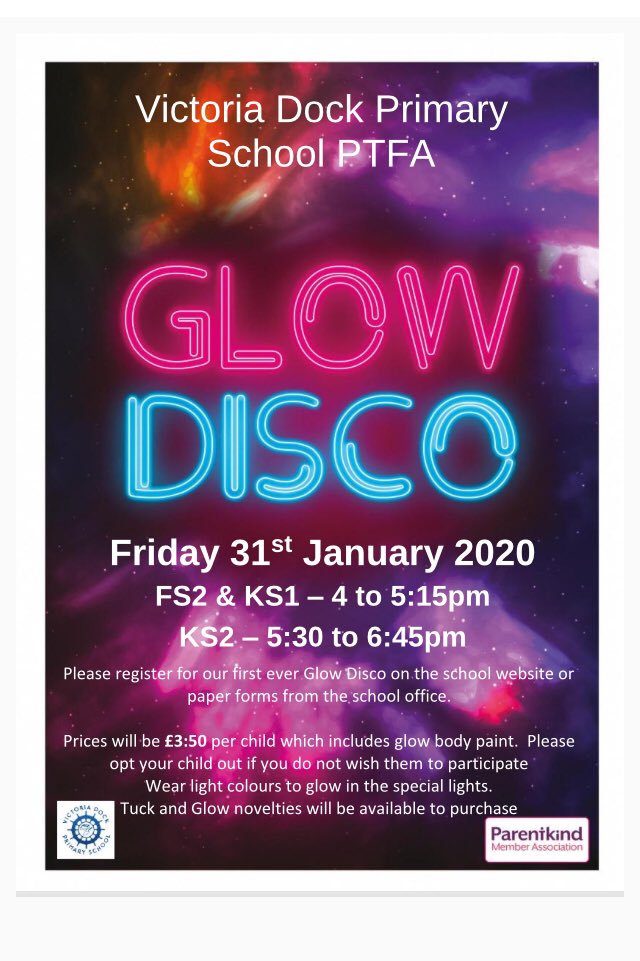 1
VictoriaDockPS @VictoriaDockPS Well done to these wonderful girls who have been noticed by their teachers for always trying even when things are difficult! Well done! 👍🌟 @JigsawPSHE https://t.co/n4AkEgzSom 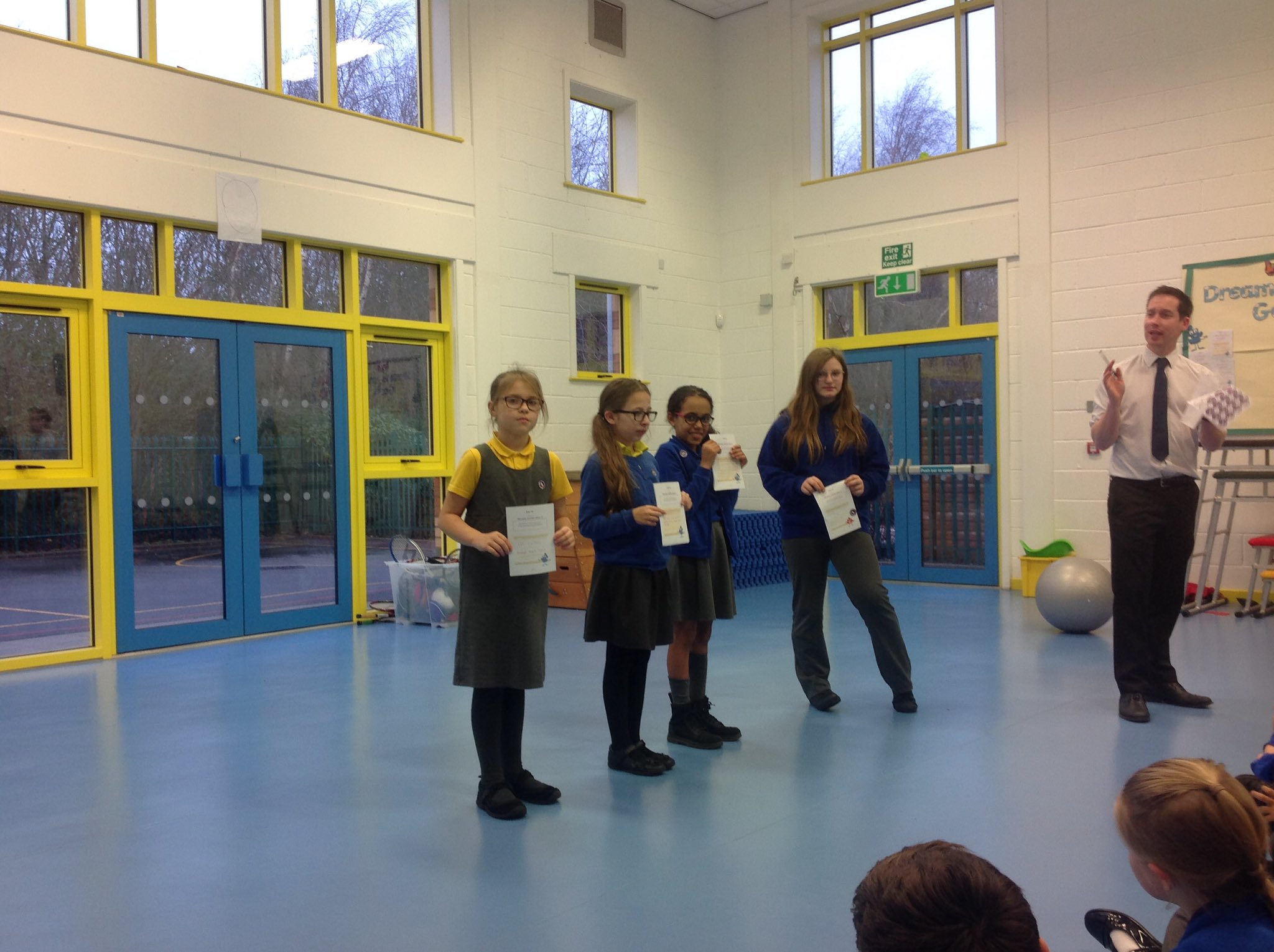